During law school, Mr. Wiss advocated for our nation’s heroic veterans who were denied service-connected PTSD claims, dealing directly with the U.S. Department of Veteran’s Affairs. For his work with the Connecticut Veteran’s Legal Center, Jeremy was awarded the Excellence in Clinical Legal Education Award and the Service to the Law School Award. In addition, Mr. Wiss was an active member of the Mock Trial Honor Society and the Society for Dispute Resolution. For his academic achievements, Jeremy was awarded the Superior Classroom Performance Award, the Distinguished Academic Achievement Award in Bankruptcy and Creditors' Rights, the Distinguished Academic Achievement Award in Elder Law, and the Connecticut Bar Association's Real Property Award.

Upon graduating from law school, Jeremy joined his father in practice and excels today as an associate attorney for Levine and Wiss, PLLC. Driven to remain ahead of the rapid changes in the law, Mr. Wiss aligned himself with the law school student chapter of the Federalist Society, where he was elected President, and is now an active member of their Long Island Lawyer’s Chapter. 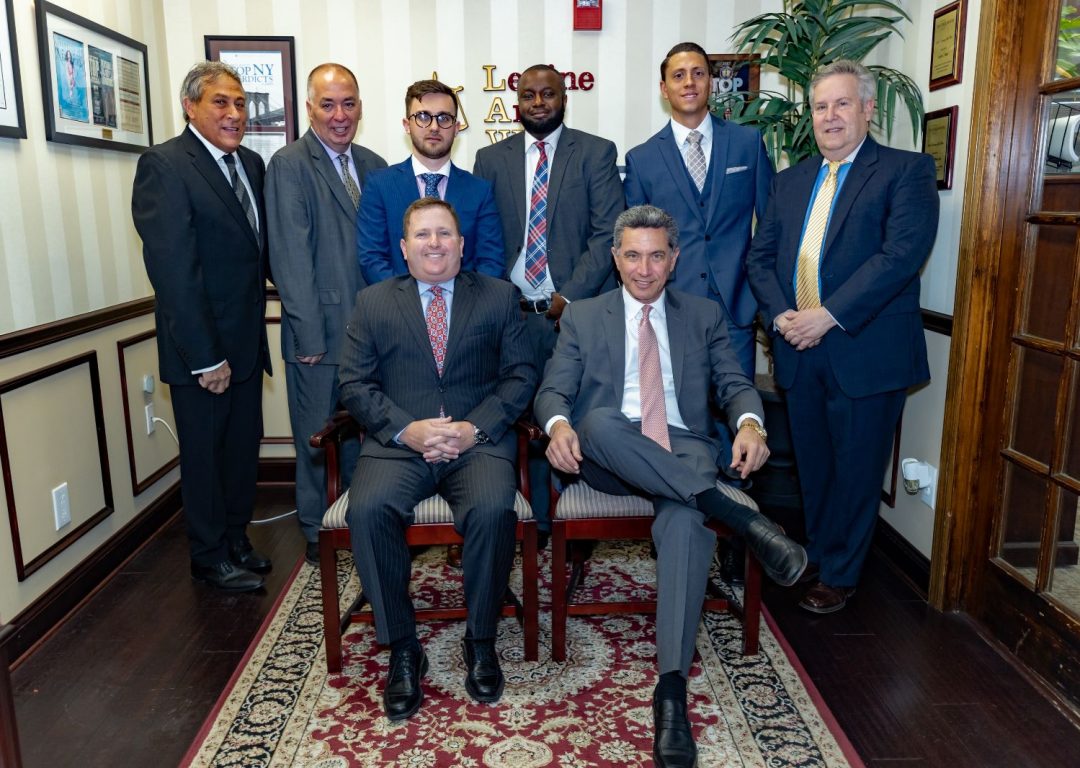 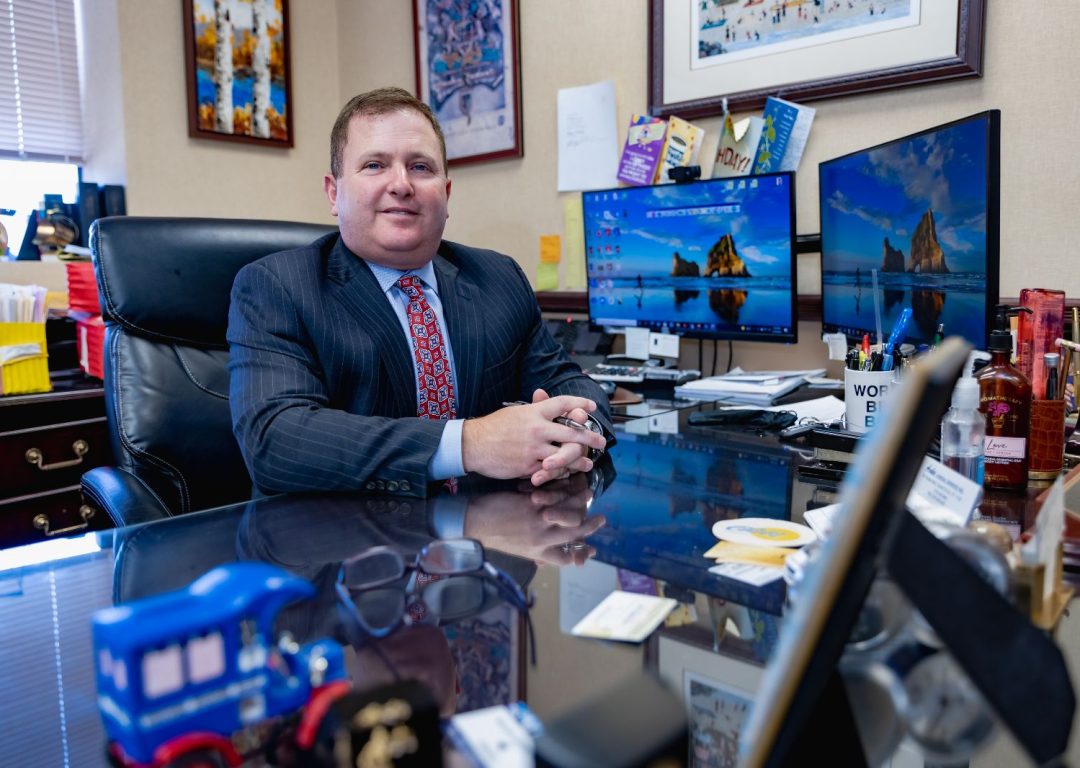 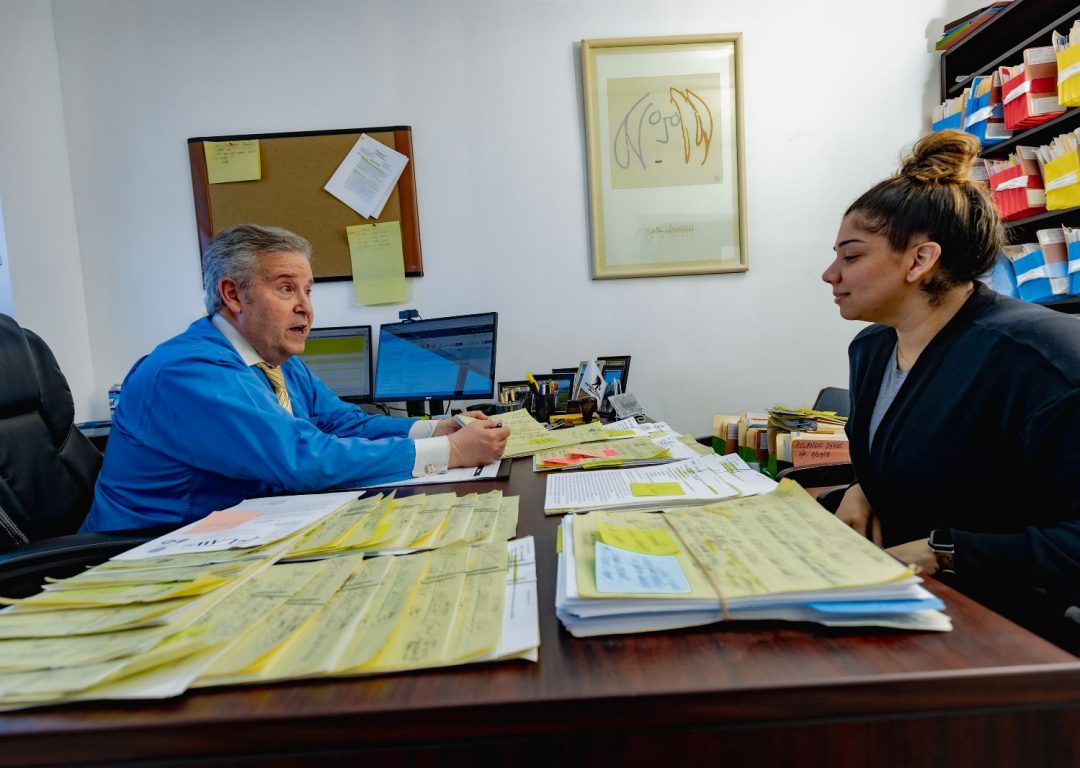 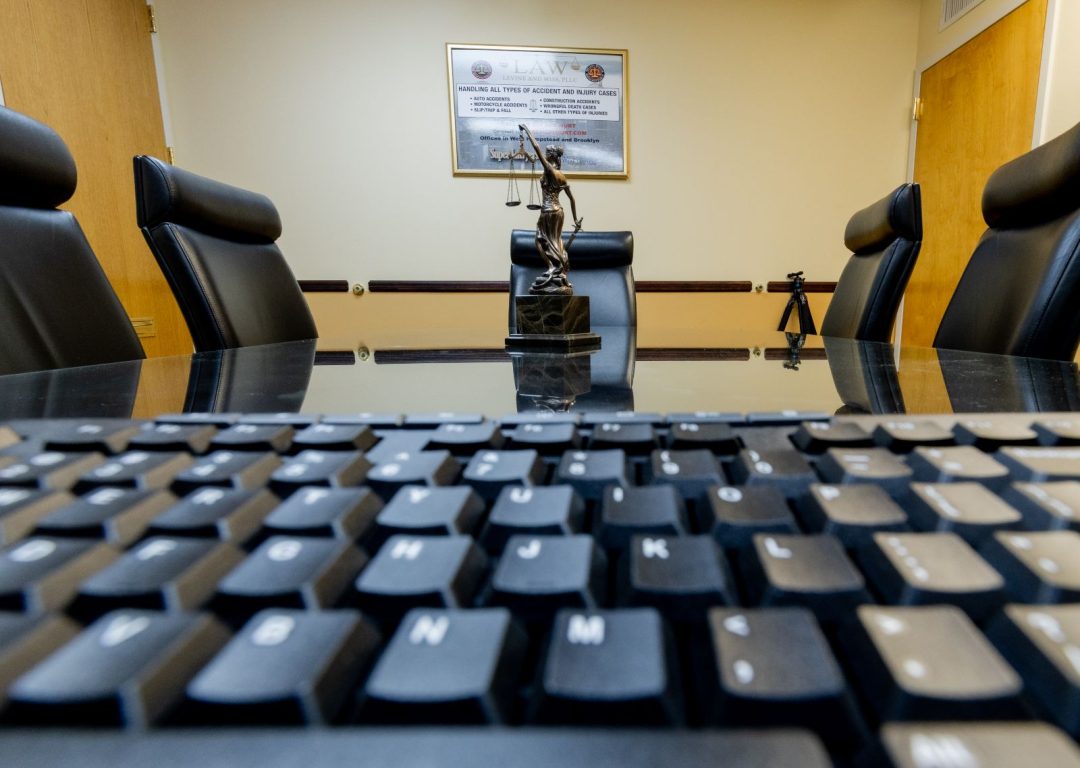 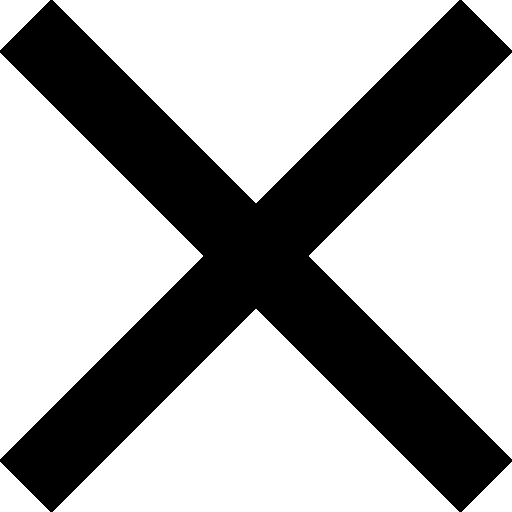 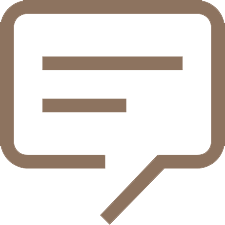